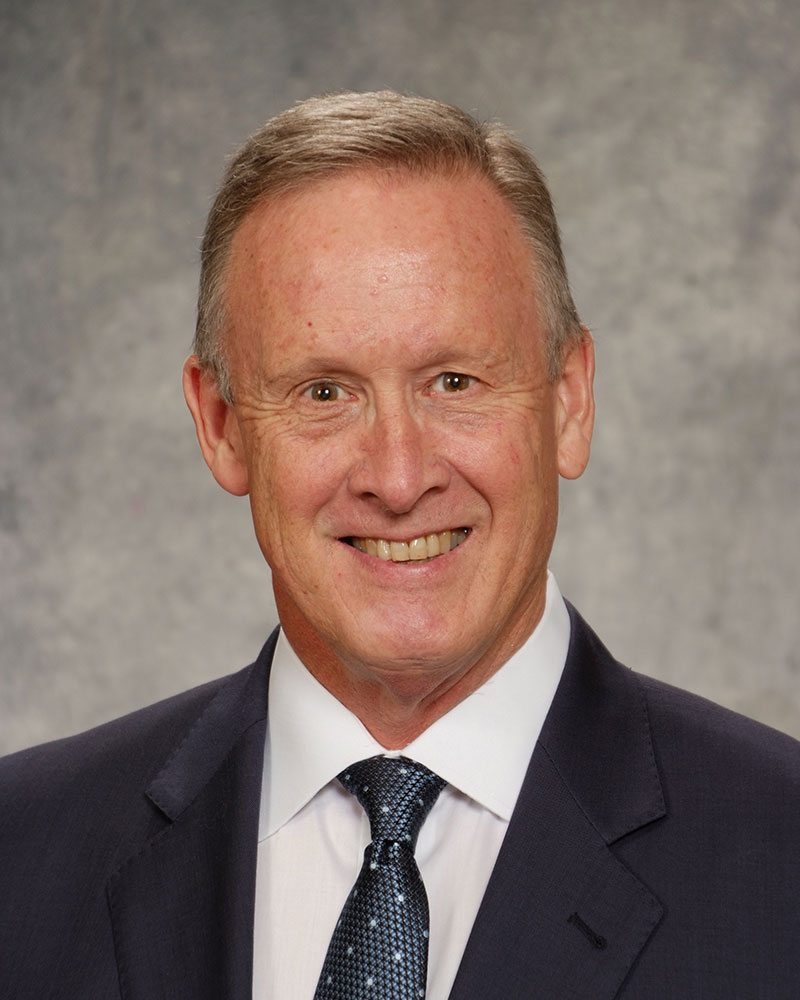 Guy Neil Goodson graduated with honors from the University of Texas at Austin with a Bachelor of Business Administration degree in 1973, and then attended law school at Southern Methodist University, graduating in 1976. Guy began his legal career at the law firm of Shannon, Gracey, Ratliff & Miller in Fort Worth, Texas specializing in tax practice, and moved to Beaumont in 1978 as regulatory counsel for Gulf States Utilities Co. Guy is admitted to practice before the Supreme Court of Texas, Texas courts, the United States District Court for the Eastern and Southern Districts of Texas, and the United States Court of Appeals for the Fifth Circuit. Guy is active in the legal community having been President of the Jefferson County Bar Association in 1991-1992, and President of the Young Lawyers Association in 1984. He represented Ward II on the Beaumont City Council from 1990 – 2003, and served as Mayor for the City of Beaumont, Texas, 2005 – 2007. Guy is also active in state municipal affairs and served as President of the Texas Municipal League in 2001 – 2002. Guy is a member of the State Bar of Texas, Texas Bar Foundation, and a member of St. Stephen’s Episcopal Church.

Contact the Attorneys at Germer PLLC for a consultation today. We provide services for clients in Beaumont, Austin, Houston and surrounding areas.