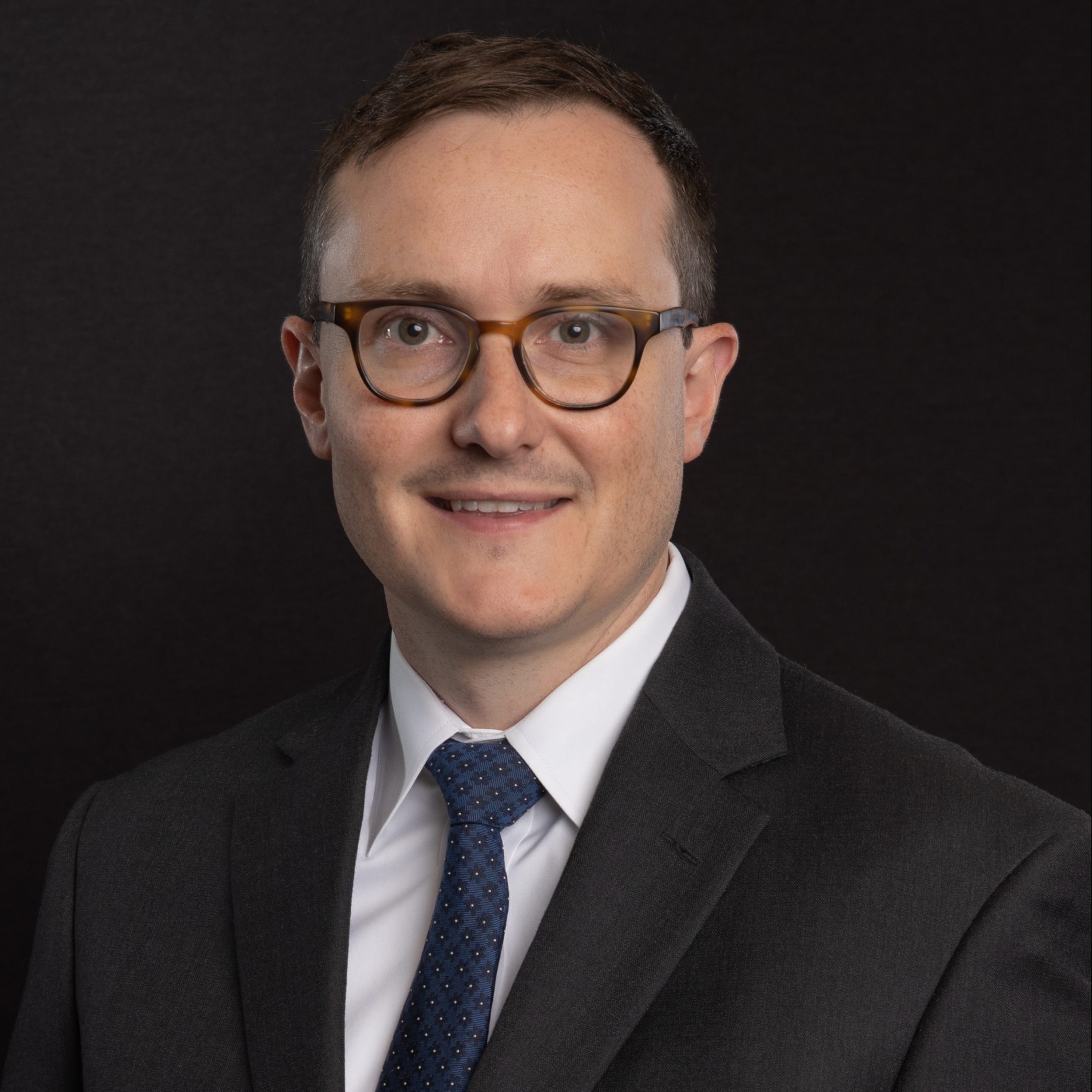 James B. Hicks is a civil litigator with a focus on construction law, health law and commercial disputes. James graduated from Duke University in 2007, where he earned a B.A. in Public Policy Studies and worked as Chief Operations Officer of a food delivery business. He then served for two years as a policy analyst under Mayor Michael Bloomberg of New York City. James graduated from Cornell Law School in 2012, where he was an Editor of the Cornell Journal of Law and Public Policy.

Contact the Attorneys at Germer PLLC for a consultation today. We provide services for clients in Beaumont, Austin, Houston, San Antonio, Tyler and surrounding areas.